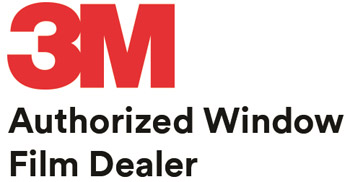 3M™ is among the most innovative companies in America. For over fifty years 3M™ technology has developed into household products that have made everyday life easier and more fulfilling if not safer and more productive. From desk products to hand hygiene, 3M™ technology is the basis for over 100,000 patents. One of them is Window Film, a culmination of technologies that has emerged from many of those protective and adhesive patents 3M™ has been awarded.

In 1966, 3M™ invented window film after receiving the very first window film patent. Since then, many film technologies have been patented by 3M™. Innovations including films with insulation properties, and films for plastic glazing, have made 3M™ the technology leader in the commercial, government, residential, and automotive markets.

While this past R&D work has fueled its position for today’s market, 3M™ is busy engineering the films of tomorrow, while Columbia Filters continues to win awards for their installation excellence today. 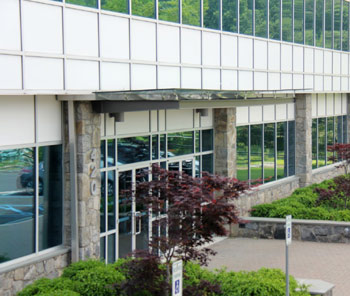 3M™ Window Films are powerful and incredibly effective product compilations of innovative 3M™ technology through the years. Each 3M™ Window Film product is based on five core household technologies that have been the cornerstones of 3M’s successes. These five technologies lie at the heart of all 3M™ products, but many are the magic in common, if not households through out the world.

Columbia Filters, The Warranty, and the 3M™ Quality Promise

3M™ has invested millions of dollars in film research and development. And today, millions of square feet of 3M™ window film have been installed throughout the world. As a result, 3M™ window films have a comprehensive warranty that covers labor (removal and reapplication) and material and protects against:

3M™ warrants that its Ultra Safety & Security films will maintain their strength, tear, and penetration-resistant properties — essential characteristics when glass retention is the primary objective. If you have any questions contact Columbia Filters today at 201.438.3883.

Any and all defects are warranted by the 3M™ Company. Not only does 3M™ stand behind its products, it stands on top of them.